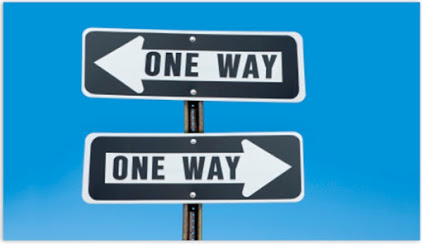 My humble journey from a civil service to a tour operator all begun after getting a formal relieving order from the Government on 15th October, 2017. Prior to voluntarily resigning, I have been deciding whether to continue my service with the government or operate a tour business. There were lots of suggestions received with majority asking me to continue the government service and also to keep a hand on the business. They are right in one way as some government officials in Bhutan continue with such practices, not necessarily running tours but many other businesses in spouse’s name and some in their names. I would have done the same by getting it registered in my wife’s name. Of course, there are various reasons for sticking to such a trend; some taking advantages of their position in government, some for capitalizing their monetary strengths and most on compulsion due to mismatch between take home pay and the expenditures. I have seen it done it, doing it and is the way for many, but for me my inner self did not permit to do it (rather I have been coward).

While expressing my deepest gratitude to the Royal Government of Bhutan, particularly Forestry department for providing me the opportunity to work at different places and interact with people of all walks of life, I finally decided to stick with my conscience and got voluntarily resigned from the civil service. My personal observation is that the patriotism to one’s government job diminishes if we are having other side-jobs. That Druk Siddhi Tours stands for impartiality, transparency and honesty on paper isn’t enough and to pragmatize it, one has to lead by example. I voluntarily resigned in order to make my conscience clear and not smear it.

For me and the Druk Siddhi Tours the focus and long term mission are quite clear. Moreover, the term Druk Siddhi Tour is quite sacred and wanted to give due respect to its sacredness from the initial itself by living with its name.

So, Druk Siddhi Tours welcomes all on board, for you will not just see and hear, but refreshingly feel different through unveiling the untold stories of the last Shangrila!!!